The following are some historical places in Madina which a pilgrim would love to visit. Out of these a visit to Masjid-e-Quba is extremely recommended as it is just next to the Holy Prophet’s Masjid in status and sanctity. But spending time in Masjid-e-Nabwi is far better than visiting other places, because the reward for performing 1 rakat of namaz there is 1,000 times more. 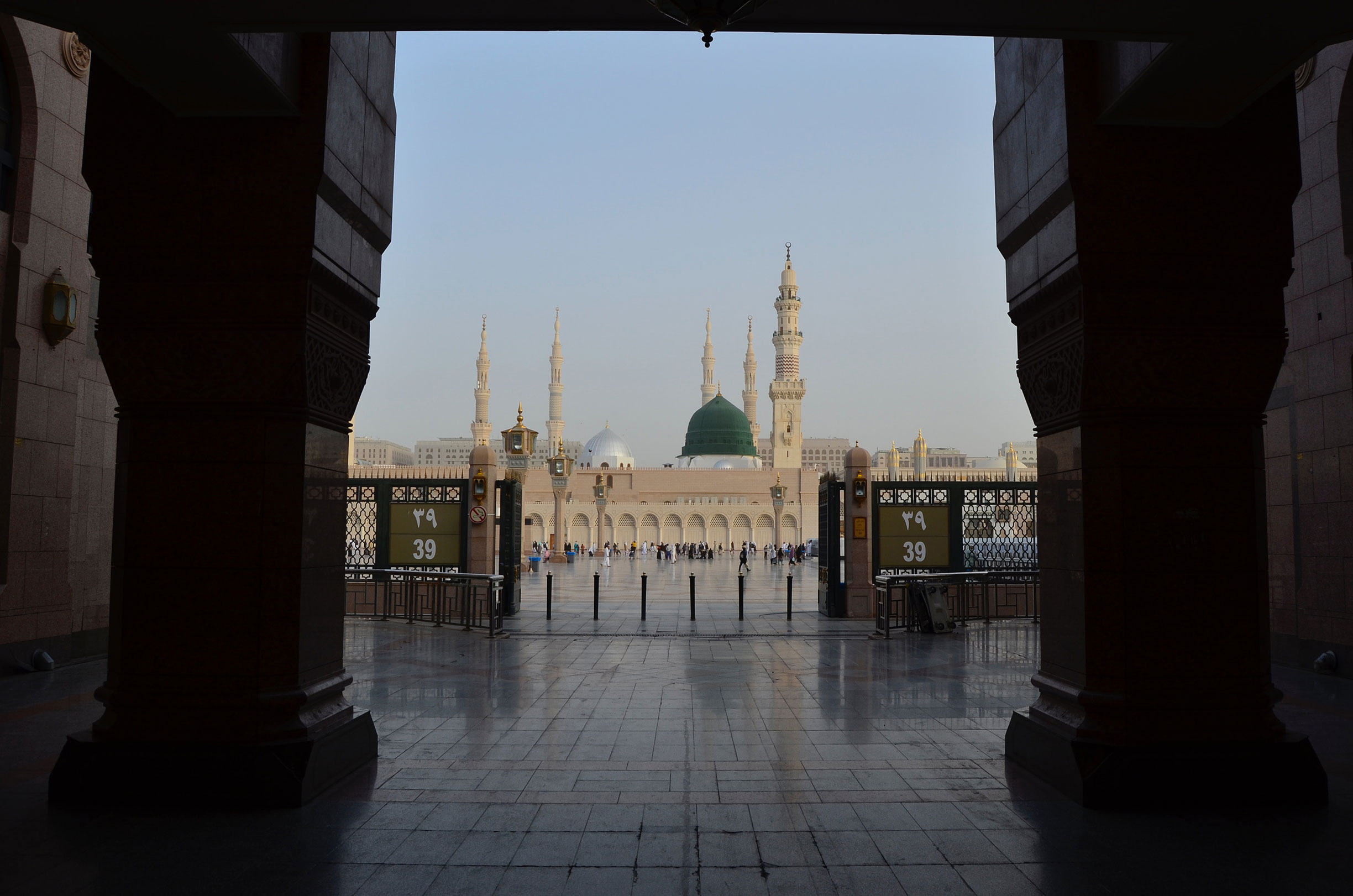 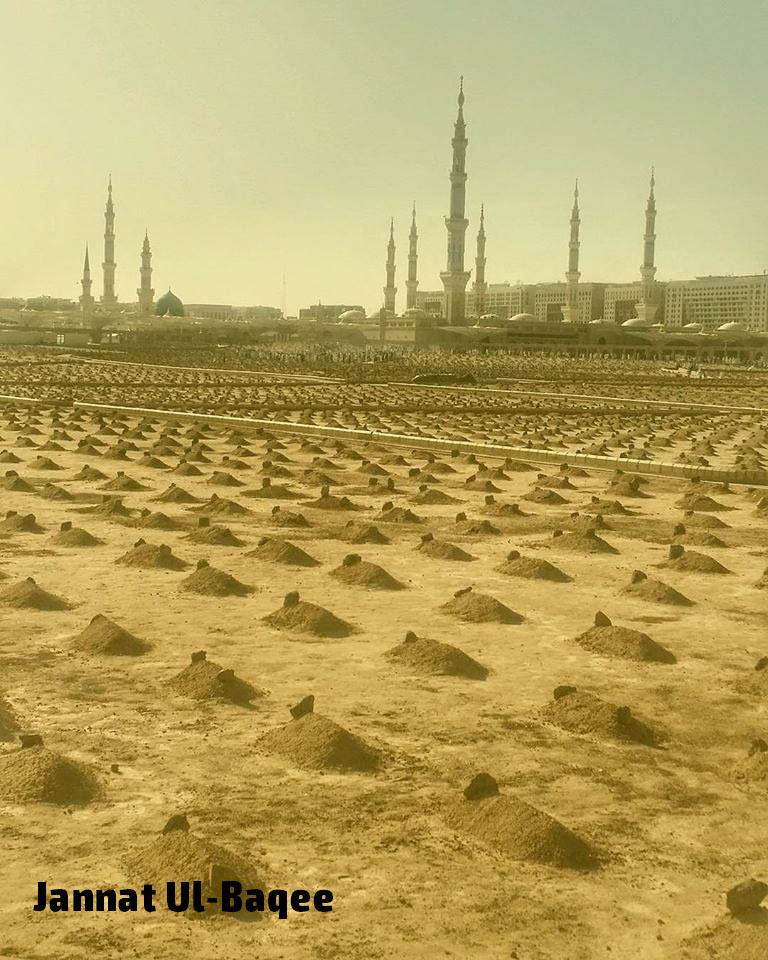 This is the first masjid in the history of Islam whose foundation stone was laid down by our beloved Prophet Muhammad (peace be upon him) Himself on His migration to Madina. After visiting the Prophet’s Mosque every pilgrim must try his best to visit it and pray in this masjid as well. A visit to Masjid-e-Quba is highly suggested. 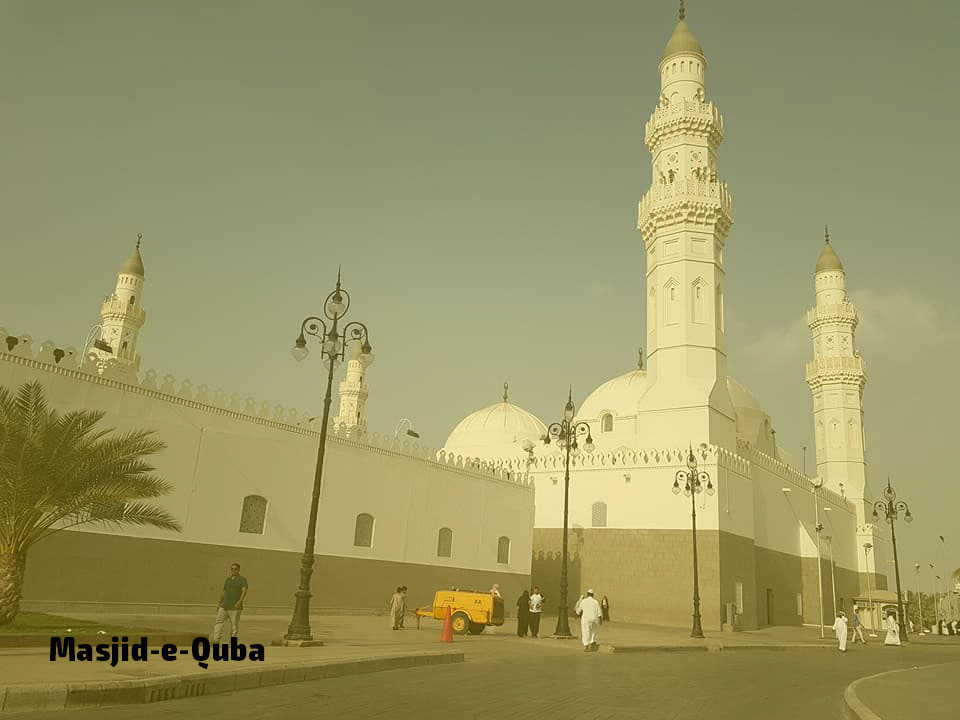 This masjid was built at a place where the Prophet (peace be upon him) offered His first Jummah namaz in Madina. 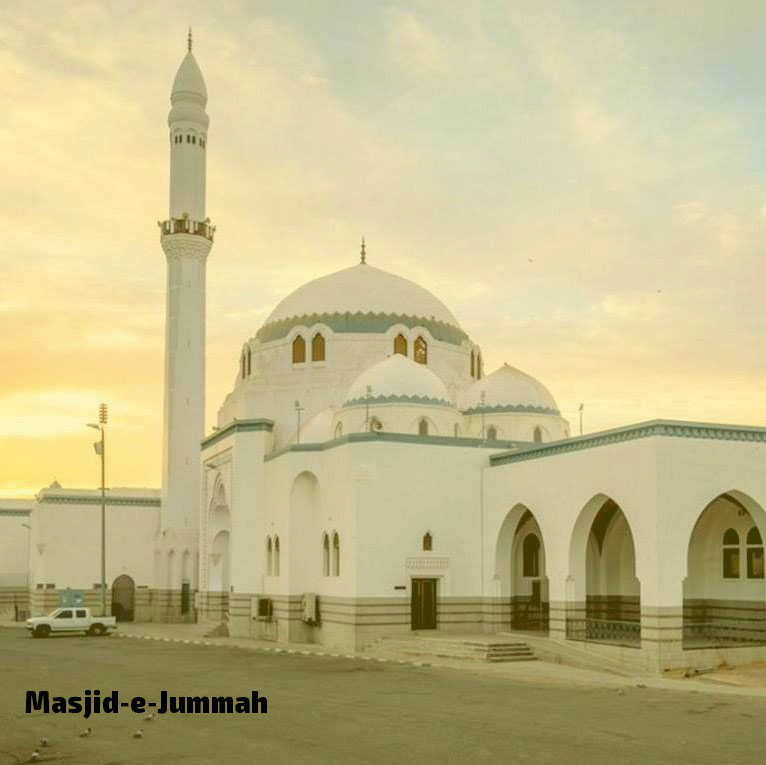 This masjid is not far from Masjid-e-Nabwi. The Prophet (peace be upon him) used to offer His Eidain prayers here. 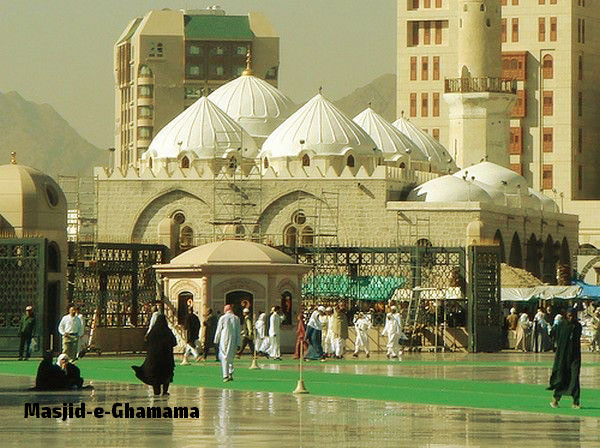 In this masjid, ALLAH Almighty directed Prophet Muhammad (peace be upon him), Who was in the middle of a namaz along with sahaba karaam, to turn His face from Islam’s initial qibla (Bait-ul-Muqqadis) to Holy Kaaba in Masjid Ul-Haram. That is why this masjid is known as a masjid with two qiblas. 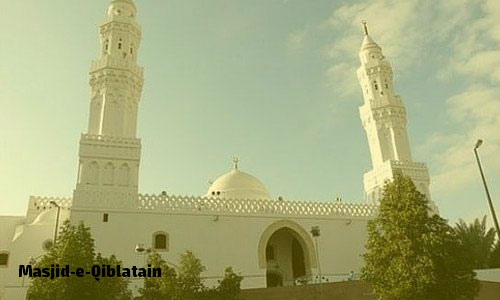 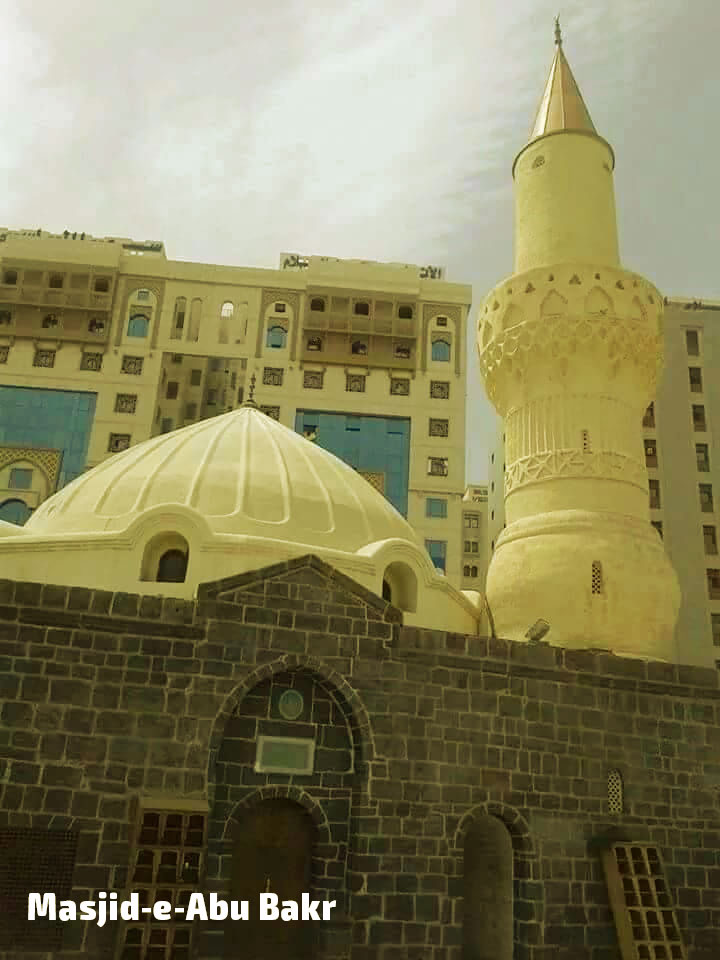 The plain of Badar is 20 miles south west of city Madina where the initial battle between 313 Muslims and 1000 Quraish of city Makkah took place in 624 A.D. The Muslims had 70 camels and 2 horses whereas the Quraish had a cavalry of 200 Horses and 700 camels. They were greater in weapons too, but Muslims were successful because they were strong in morale and strategy because of the leadership of the Holy Prophet (peace be upon him). 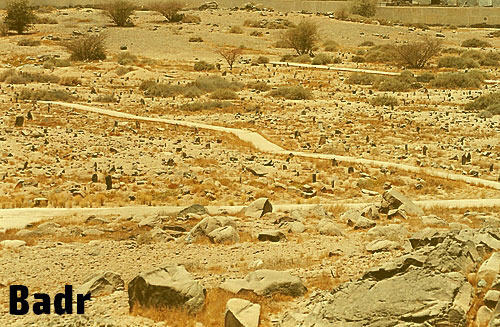 About 4 miles on the north of city Madina, famous battle of Uhad was fought at 3 A.H. 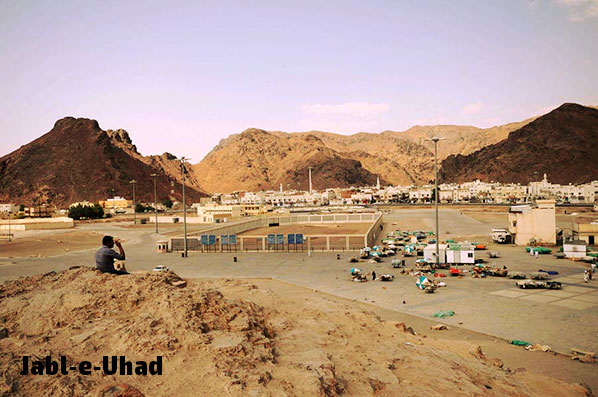 This is the place for the battle of Ditch which was fought in 5 A.H. Now there are 6 mosques at this place.

We, Flights To Umrah are specializing in providing low cost and cheap Umrah Package with flights the highest quality of customer service. You can rest assured that your money is in secure hands as we strongly believe in arranging Umrah tours that we would choose and suggest for you.